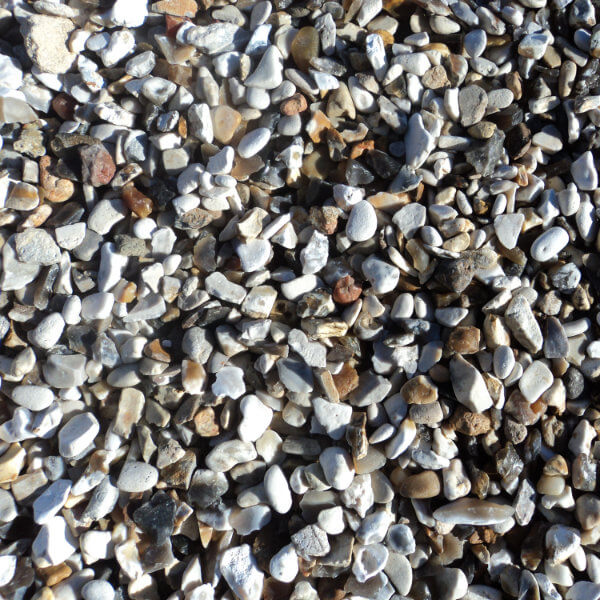 There are two different types of gravel which are 10mm and 20mm. 10mm gravel, also known as ‘pea gravel’ is primarily used for decorative purposes and drainage but it’s a versatile product as it can be used in a number of ways such as in mixing. As a small aggregate with a large surface area, 10mm gravel is an ideal aggregate for use in/with other materials such as fine concrete.

It’s also used in drainage, soakaways and pipelaying, as its ideal for drainage as it fills small gaps and makes the most of the area. In terms of aesthetic gravel is pleasing on the eye and will brighten up most gardens – helping to suppress weeds, retain moisture and protect plants against frost.

In general, we suggest that 20mm gravel is best suited for driveways but it also has its other advantages. In terms of driveways, the larger particle size means that it’s much less likely to get stuck in tyres or shoes. This means that it doesn’t get transferred to unwanted areas and stays in place for a longer period of time. It can also be considered pet-friendly as its much kinder on pets paws. 20mm gravel is also much easier to spread across a large area and hide mounds well.

In terms of drainage and pipe laying, 20mm gravel is great for large drainage applications where you need to support a heavy pipe – the larger particle size creates an aerated layer, which allows a large volume of water to fill these voids before saturation. 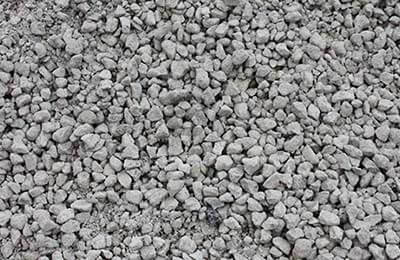 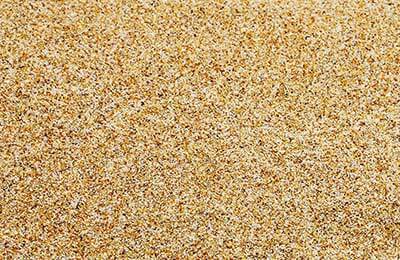 Sharp sand is typically made from ground rocks and is sometimes referred to as builders sand as its ideal for laying blocks, paving and patios. 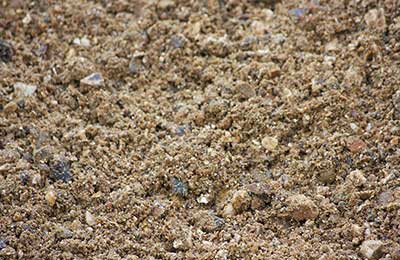 Ballast refers to a mixture of sand and gravel that is used to make concrete. Generally, the size of the grains/stones vary from 0.1mm upwards to 20mm. 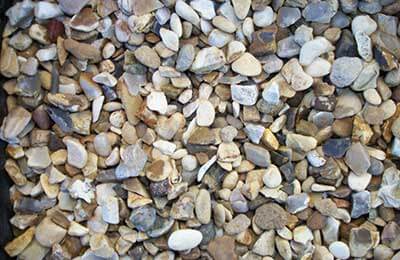 There are two different types of gravel which are 10mm and 20mm. 10mm gravel, also known as ‘pea gravel’ is primarily used for decorative purposes and drainage. 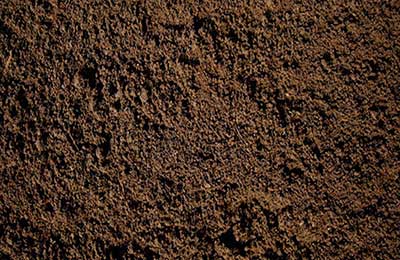 Topsoil is defined by the top 2-7 inches of soil that has the greatest organic content. Organic matter is what is left after plant roots and leaves. 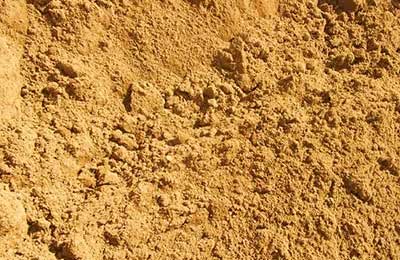 Building Sand is a finer grade than sharp sand with smaller particles. It’s often mixed with water and cement to make mortar for laying bricks, patio slabs and blocks. 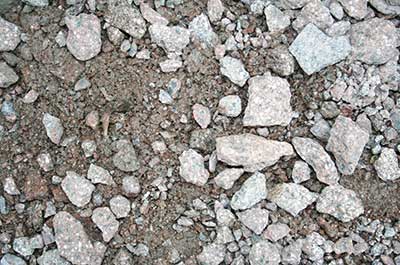 MOT Type 1 is a sub base that is formed using recycled crushed concrete and consists of rubble of varying size. It compacts well to form a solid base which makes it an ideal sub-base. 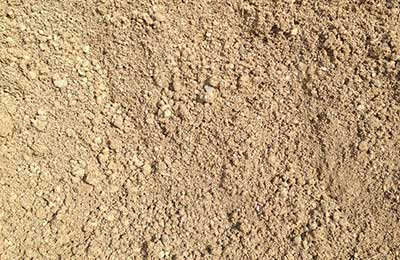 This sand is used to fill the joints of block paving and paving slabs. By filling the joints with paving sand you keep the structure of the paving rigid and strong. 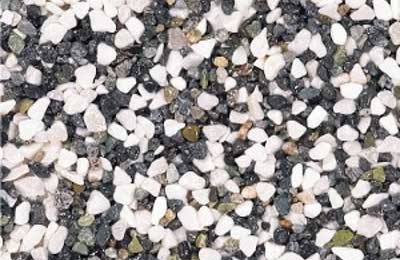 Our decorative stones are a perfect decorative option for all landscaping projects. Using our cobbles and pebbles will enhance the decorative presence of your garden.

We collect your information Only with your consent; we only collect the Minimum amount of personal information that is necessary to fulfil the purpose of your interaction with us; we don't sell it to the third parties, and we only use it as this Privacy Statement describes.

What we need it
Vip Grab will only collect and use your personal data for the purposes of your interaction with us.

The Information We DON'T Collect
Credit/Debit Card Information. Bank Account Information other than that required to establish a Direct Debit for membership fees. Systems used for the collection of this information are secured and approved by BACS. Our cookie policy - When we provide services, we want to make them easy, useful and reliable. Where services are delivered on the internet, this sometimes involves placing small amounts of information on your device, for example, computer or mobile phone. These include small files known as cookies. They cannot be used to identify you personally. These pieces of information are used to improve services for you through, for example: enabling a service to recognise your device so you don't have to give the same information several times during one task recognising that you may already have given a username and password so you don't need to do it for every web page requested measuring how many people are using services, so they can be made easier to use and there's enough capacity to ensure they are fast. If you wish to restrict or block the cookies which are set by our website, or indeed any other website, you can do this through your browser settings (please be aware that restricting cookies may impact on the functionality of our website).

Why we need it
We will request your personal data to follow up with your enquiry and provide you with relevant information.

What we do with it
We do not hold any personal data on our database.

How long we keep it
If you have used our ‘general enquiry’ service from our website (vipgrab.co.uk), we will respond to you directly and then your personal data will be discarded. Vip Grab will ensure that all personal data supplied and held, will be in accordance with the General Data Protection Regulations (25th May 2018) and the Data Protection Act 1998.

What are your rights
Should you have other questions or concerns about these privacy policies, please contact us using haulageworld@gmail.com.